Padel tennis (or just padel) is a racquet sport played extensively around the world.

Padel (pronounced paddle) scoring is the same as tennis and is typically played in doubles on an enclosed court about half the tennis courts' size. The most notable difference is that the court has walls, and the balls can be played off the walls in a similar way as in the squash game.

It is currently most popular in Argentina, Spain, Mexico, and other Latin American countries. It is now beginning to spread rapidly across North America and Europe.

Padel is great for players of all ages and skills, as it is both quick and easy to pick up and is less physically demanding than similar sports like squash. Most players grasp it within the first 20 minutes of playing and find it easy to achieve proficiency, so players can enjoy the game because it is not as dominated by strength and overpowering serve.

To become a member or for questions, contact Nico Agritelley nagritelley@tbarmtennis.com. 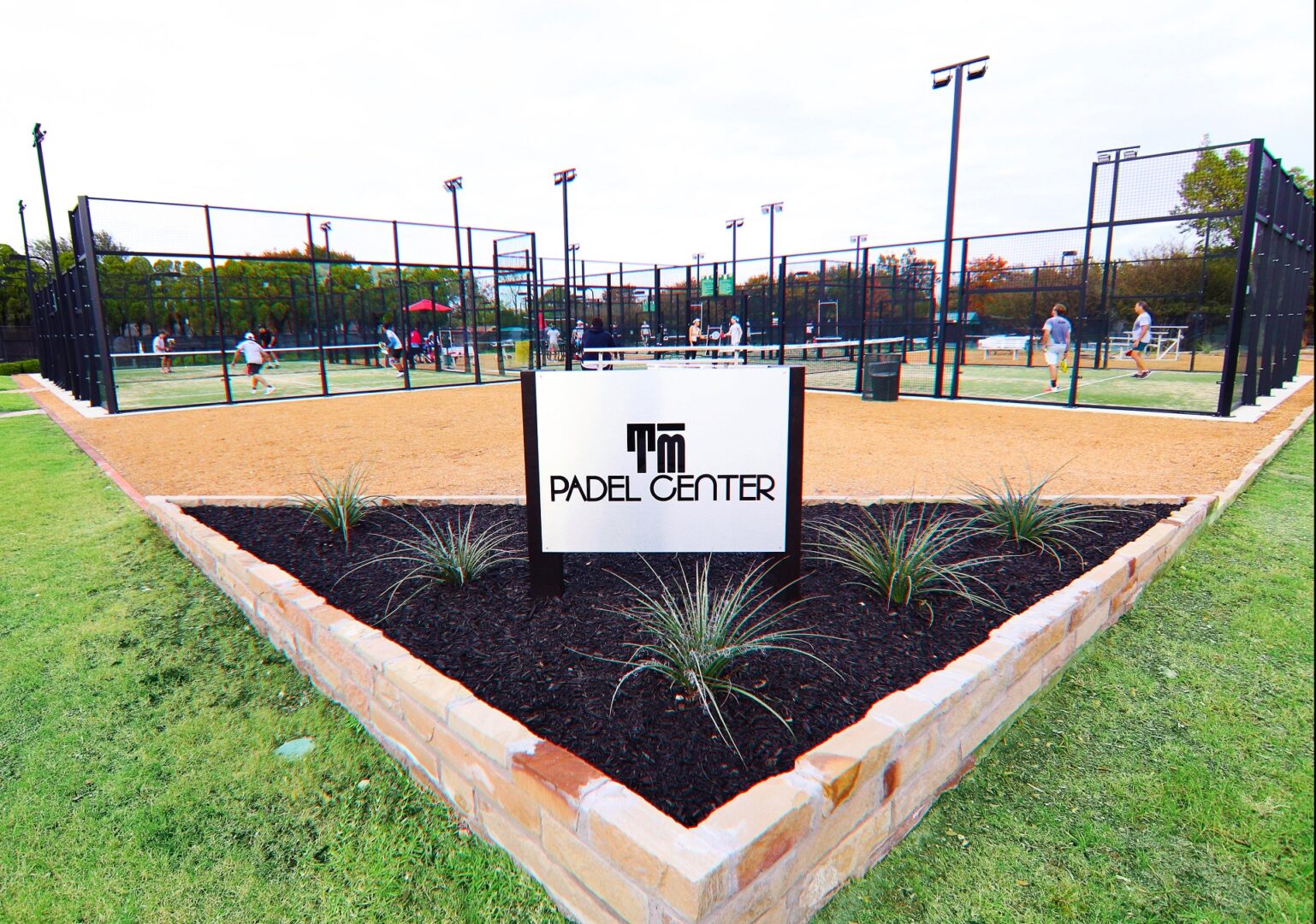 Pickleball is the FASTEST growing sport in the US!

Pickleball is for all ages, for players that enjoy singles and doubles. It is derived from a combination of badminton, ping pong, and tennis. The court is the exact same size as badminton. With a court smaller than a tennis or padel court, the points can go by fast. It is more about "Placement" than "Pacement" when playing a match.

We provide drills, private/semi-private lesson, and events each month.